And connect with everything food! 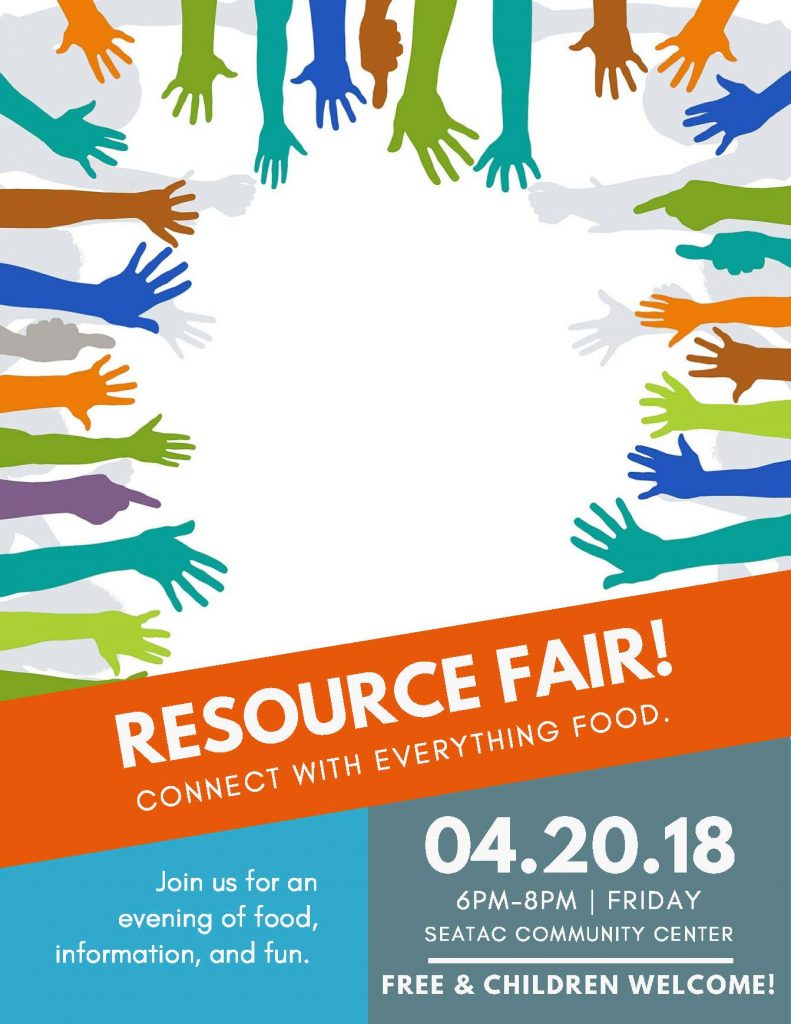 At the end of last year, we sent several advocates to the Community Food Systems Conference. Here's what they learned...

The conferences were informative. The conference was packed full of topics, like food, community and organizational involvement, healthy eating, nutrition, social justice, gardening, and farming. It promoted public markets and encouraged better use of SNAP benefits. I was particularly inspired by the food justice workshops that were lead by Native Americans. They focused on teaching children the importance of farming, gardening, land, nature, and spirit. There is a focus on where food comes from and they want children to understand and appreciate the idea of farming and gardening. My takeaway for FIN is the importance of working with children. We should invite or visit schools to promote healthy eating, farming, and gardening. I believe it’s important for children to know the source of food they eat every day. -Zozan Shamdeen, FIN Advocate

At the end of last year, we sent several advocates to the Community Food Systems Conference. Here's what they learned...

I learned about movement-building in food systems: the case of Puerto Rico, how people have the ability to sustain themselves, besides early colonial context, production, focused on exportation. Most of their produce comes from outside of the island. They are building a network collectively with people who want to work the land and have little or none knowledge of farming. Children start to learn about farming since first grade through third grade, they are bringing agricultural back and they are applying to math and science concepts. They are trying to influence in Public policy, GMO and pesticide regulation. I also enjoyed Winona LaDuke talk.  She mentioned that abundance is the nature of life and discussed how to make America great again in the food access context. We need to farm something to feed our soul. We are interested in feeding the next generation of our people, this is where we will restore the food system. More consumers are seeking farm-fresh food and more farmers,-especially small- and mid-size operations are profiting from these new markers. I learned that every year the USDA awards up to $5 million in grants to help schools connect with local producers and teach children where their food comes from.As a FIN member, I think we can look for partnerships in schools to provide farming support to the children.   Favorite Quote: “A country  that doesn’t produce  what it eats is not free”  Jesus Vazquez Thanks FIN for such a great learning experience! -Gladis Clemente, FIN Advocate Civic advocacy is in her blood. Gladis grew up in a small town outside of Acapulco in Mexico where her father was elected mayor not just once but three times. Politicians have a reputation for being rich and out of touch with their constituents in Mexico. Contrary to this, her parents came from a humble lifestyle and always stayed close to their community. Gladis remembers her parents explaining that she would attend public school because education is the most powerful way to change the world. Now, Gladis carries the lessons from her parents into her work with in the US. Gladis joined FIN in 2016 as an advocate because she wanted to work on closing the opportunity gap in South King County communities. Although being a FIN advocate was her first paid job in the US, Gladis has worked hard as a mother, volunteer, and advocate for education reform. Even in the last year, she has been organizing, speaking up, and making connections like crazy.  In March of 2017, Gladis participated in a FIN Government 101 training where she connected with Washington CAN, a local advocacy group. She’s since partnered with them to advocate for education reform like universal pre-school, increased funding for dual language programs, and support for immigrant parents.Meanwhile, she’s also become known in the FIN office as the go-to person for budgeting after she volunteered to learn about budgeting for the advocate program. “We must educate people to change the system. Get them to see reality is on both sides....We must prioritize civic engagement.”