From Motherhood to Social Justice Activista

At 31, Jaqueline Garcia is a force of nature. From empowering Latina mothers to small business advisor, it is motherhood that really fueled her ambition. Jaqueline left Mexico and a burgeoning dentistry practice when she and her husband moved to San Francisco. Intending to continue dentistry in the States, a different course began to unfold when they moved to Seattle and Jaqueline became pregnant. Although happy, she was very far away from her support system. Jaqueline explains: “this was a moment that I felt very isolated from family and depressed.” That moment was also the catalyst for her to become a community leader.

During her pregnancy she realized many Latina women felt isolated and lacked the familial resources that often support new mothers. Her pre-natal nurse, impressed by the maternity research Jaqueline had done for herself, encouraged her to start a mom’s group. Jaqueline ran with it. Her son, Paulo, was a month old at the first meeting of Circulo de Mamas Seattle and soon expecting mothers were being referred regularly. Almost five years later, the group has expanded from maternity support to community-building activities, ESL classes, voter education for children, and more. Jaqueline has fought hard, selling cloth diapers to pay for snacks at meetings and later learning to write grants. All to keep the group free and accessible to her community. “My son is missing the opportunity to grow up with his grandparents, aunts, and cousins. I understand how other immigrants feel. I want to make every day great and worth it for my son and other mothers who have made the same hard choice.” Leading the group was unpaid work, however; and she also needed a paying job.

Her family in Mexico, long-time small business owners, were running a successful bakery and restaurant. This, combined with her love of making sweet desserts, led her to Project Feast’s apprenticeship program. At Project Feast, she saw different immigrant communities coming together and empowered to build a better future. Shortly after, she took her first paid position in the US as a Community Food Advocate with FIN. Even though it was a small job (15 hours a month), she was being paid to be a bridge between resources and her community. In her words; “FIN and Project Feast were the first organizations where I really see a true commitment to diversity and inclusion.” And she feels connected to her family through the small businesses she can support here.

Jaqueline has many aspirations for her community and dreams of long-term and large-scale successes. Reading an article about State Representative Mia Gregerson, she identified with Mia’s story as a woman of color entering political leadership. “Someone needs to do the same to inspire others.” When considering ways to represent her community from the next level, she thinks about Mia and wants to inspire more of her community to engage in civic leadership and decision-making roles. Jaqueline is always looking for opportunities to be a role model in her community. While she thinks about possibilities of the future, she also reflects on the past: “My son really started a revolution!” 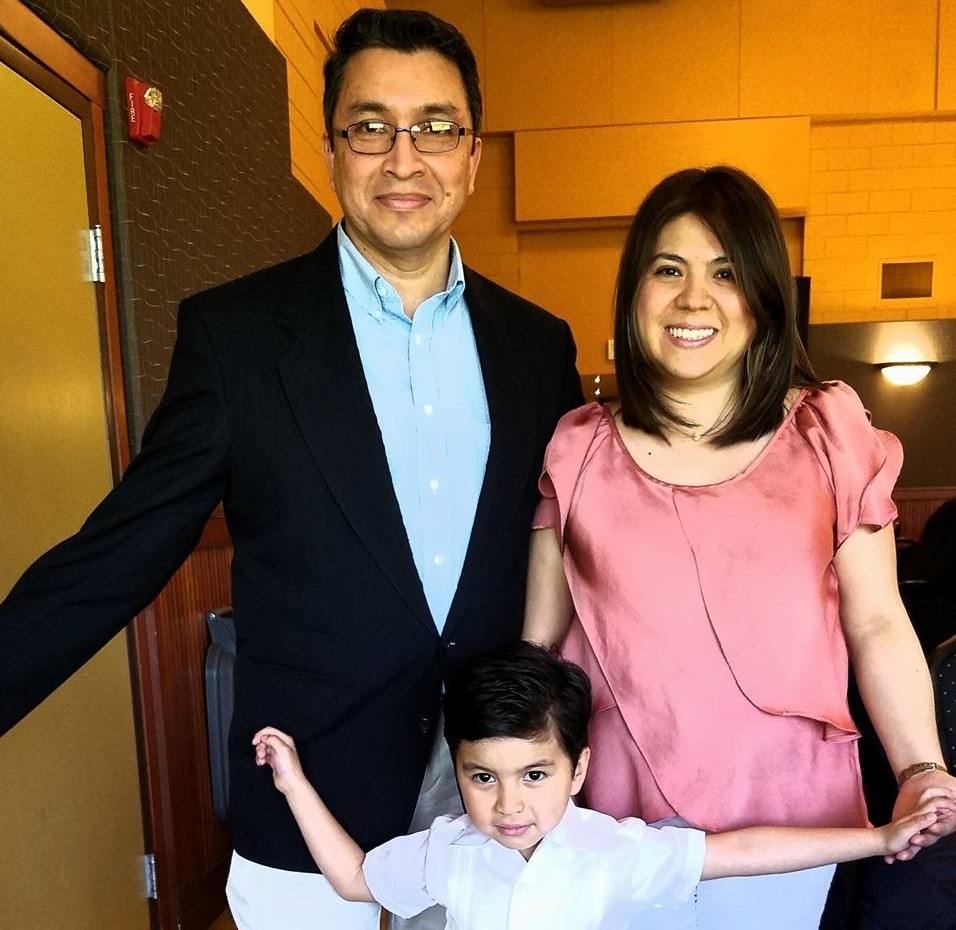 Jaqueline continues to lead the organization Circulo de Mamas Seattle, with backbone support from Entre Hermanos, and hopes to expand the group to connect moms across immigrant cultures. Jaqueline is currently employed by FIN as a Community Food Advocate and Community Engagement Co-Chair. She is also employed by Highline College as a Microenterprise Advisor and Outreach Specialist. She continues to support Project Feast as the Board of Directors President.